In addition to being on summer break, I’ve been rather sick for the last week or so, giving me plenty of time to read a few books. One of them was Reclaiming Conversation by Sherry Turkle, which we had on our shelf downstairs and which I’ve been meaning to read for a while. This book is all about conversation —deep, open-ended talks with other people that do more than just exchange information— versus today’s culture of mere connection, where we’re always on our phones and only half listening to the people around us. I found it to be very humbling and eye opening, and it has inspired me to put down my phone more often and actually do something with my time instead. I found several good quotes in the book, so I thought I’d share one with you today: 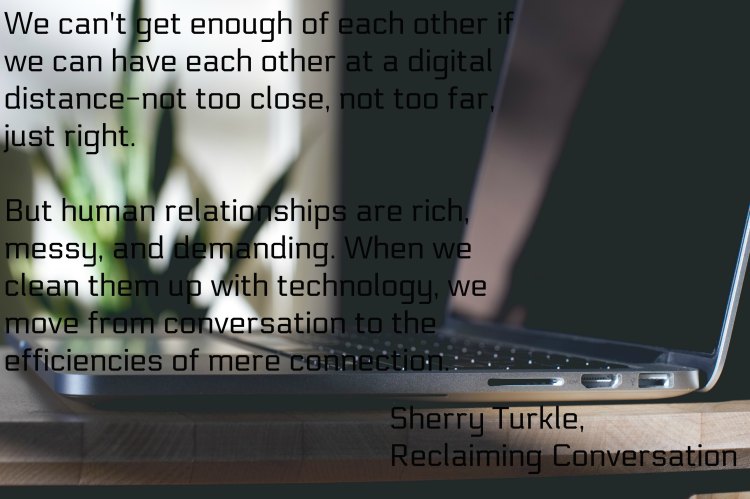 As always, Wednesday with Words is hosted by ladydusk. 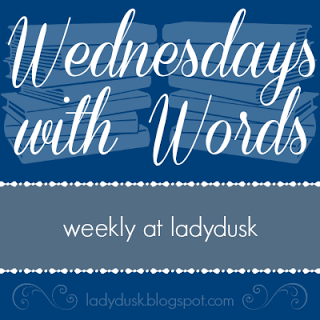 One thought on “Wednesday with Words: Mere Connection”